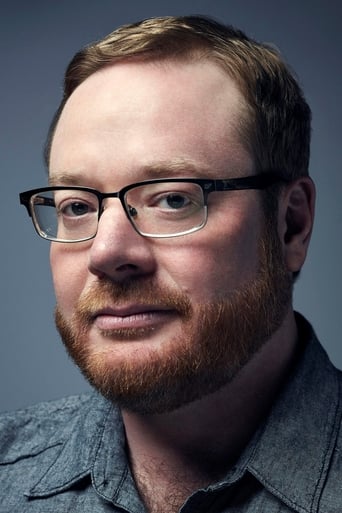 From Wikipedia, the free encyclopedia. Walter "Walt" Dohrn (born 1970) is an American writer, director, artist, actor, animator, musician, screenwriter, and voice artist. He is best known as the voice of Rumpelstiltskin in Shrek Forever After.  He also provided the voices of a van student, Xavier, Principal Pynchley, a nanny dwarf, an evil knight, and a singing villain in Shrek the Third. Description above from the Wikipedia article Walt Dohrn, licensed under CC-BY-SA, full list of contributors on Wikipedia.